In May 2012, Savener was invited to participate in an International Tender promoted by Cajamar with the aim of selecting the Project Team for a new office building in Almería, which would host Cajamar’s Head Office and its subsidiaries.

Savener, together with the Almería firm of architects, Arapiles Arquitectos, developed a proposal that, after going through the various stages of the tender, was finally chosen as the winning bid and the team was selected for the design of the new building.

As promoter of the project, Cajamar had clearly established the intention of erecting a building which would represent a reference point in sustainable construction in the area and in Spain in general, and that at the same time could be certified by the prestigious U.S. Green Building Council programme known as LEED.

The proposal met these requirements and at the same time it also reached high levels of sustainability with a limited investment (considerably lower than buildings of similar characteristics) and a high degree of flexibility of internal area distribution, always taking into account the geographical position and the particular social characteristics of the territory.

The final result is a building that has obtained the Gold LEED Certification, without fuss or shows of technology, in a discreet and direct manner, putting the user at the centre of the picture. A solution that uses the site’s microclimate and provides a high functionality that allows the interior areas to change and adapt to the different companies that will occupy it over the years.

In addition to the main office areas, the building also includes a cafeteria, childcare, gym, rest and recreation areas, constituting a modern complex designed to combine work and play, health and general comfort.

The thermal, energy and fluid-dynamic tests carried out by Savener have conditioned the configuration of the building envelope and its final shape, and the variety of uses and flexibility required have led to a detailed design of the premises to adapt them to the many different scenarios which may arise.

The building is now 100% operative and the results achieved are higher than estimated during the drafting and calculations phase. 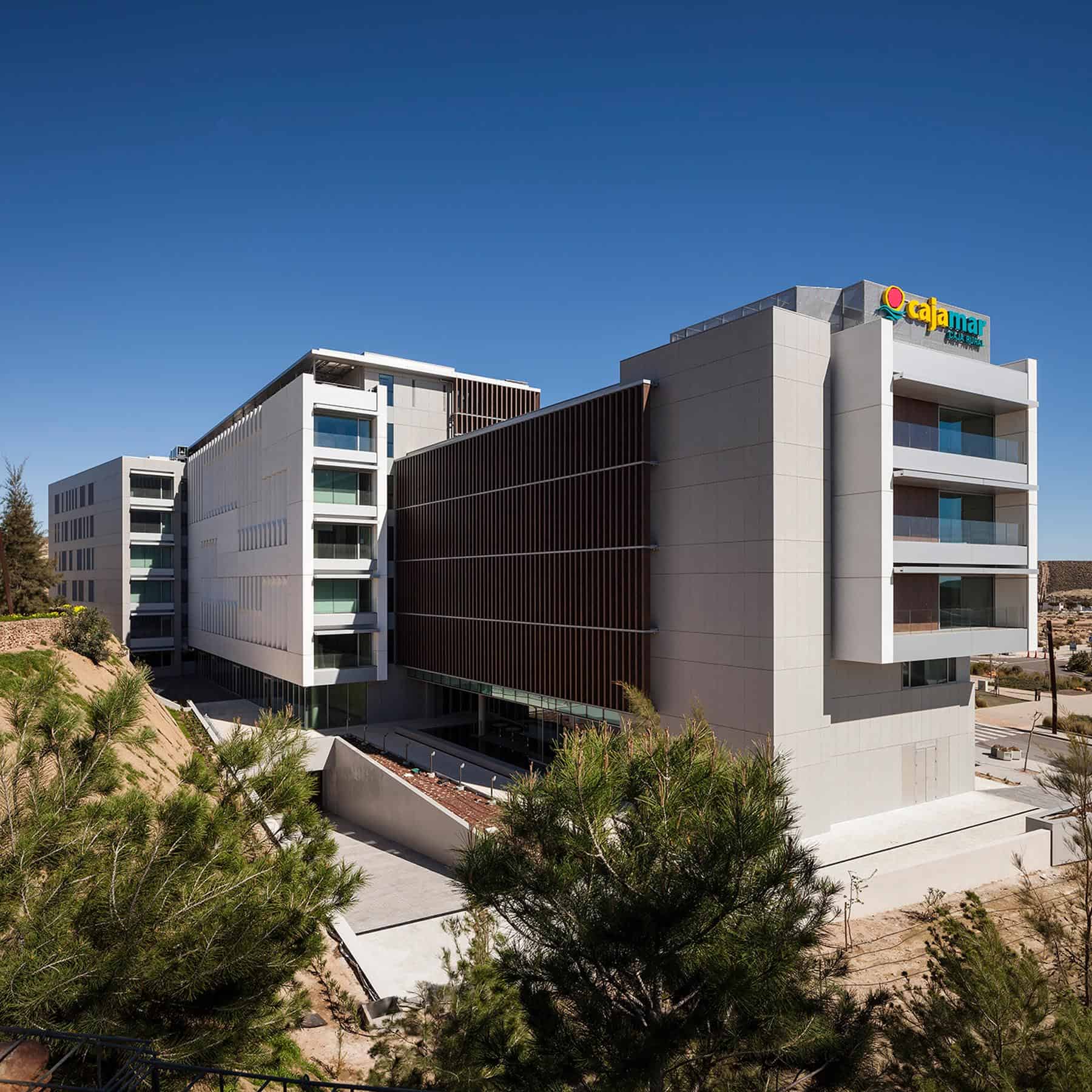 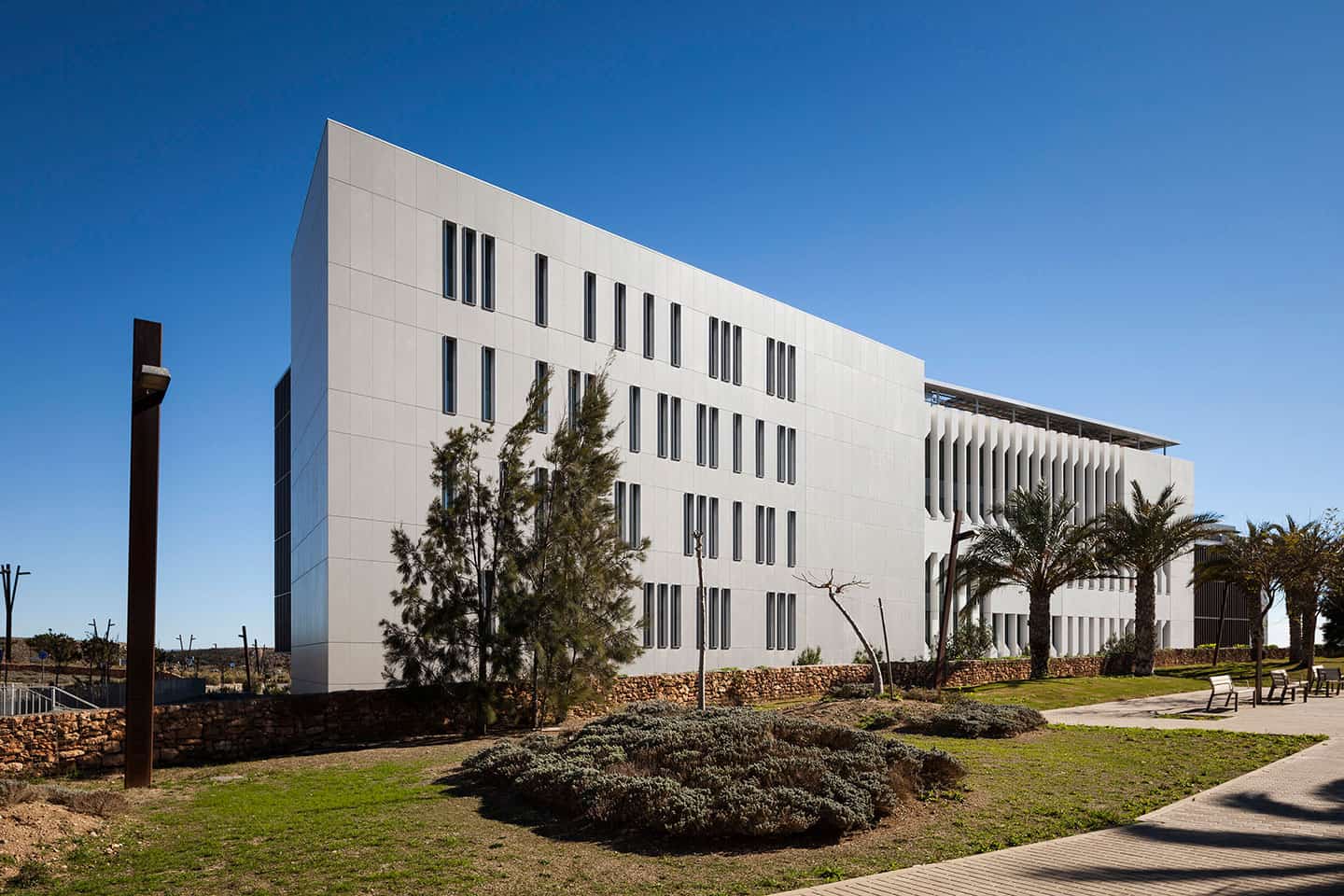 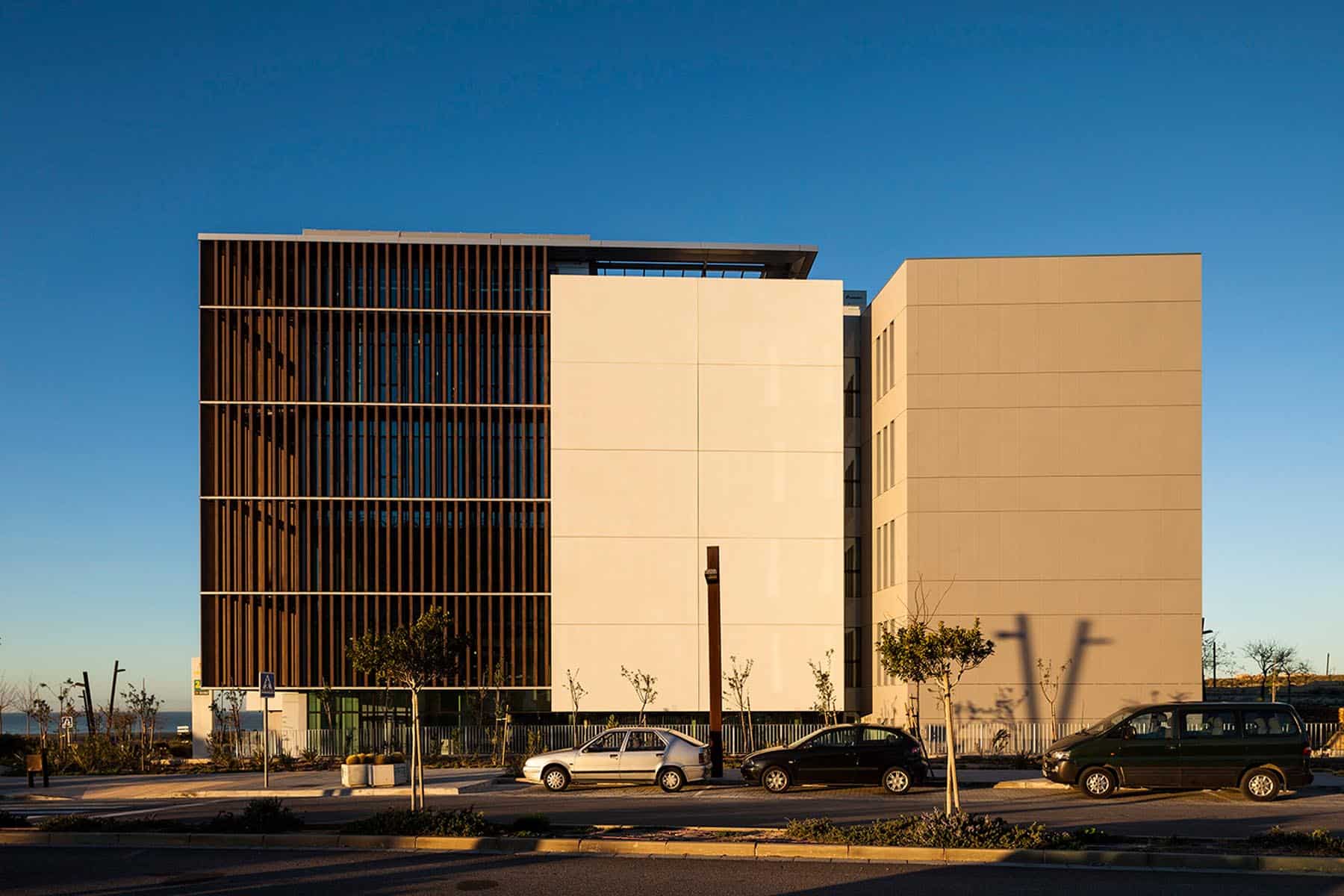 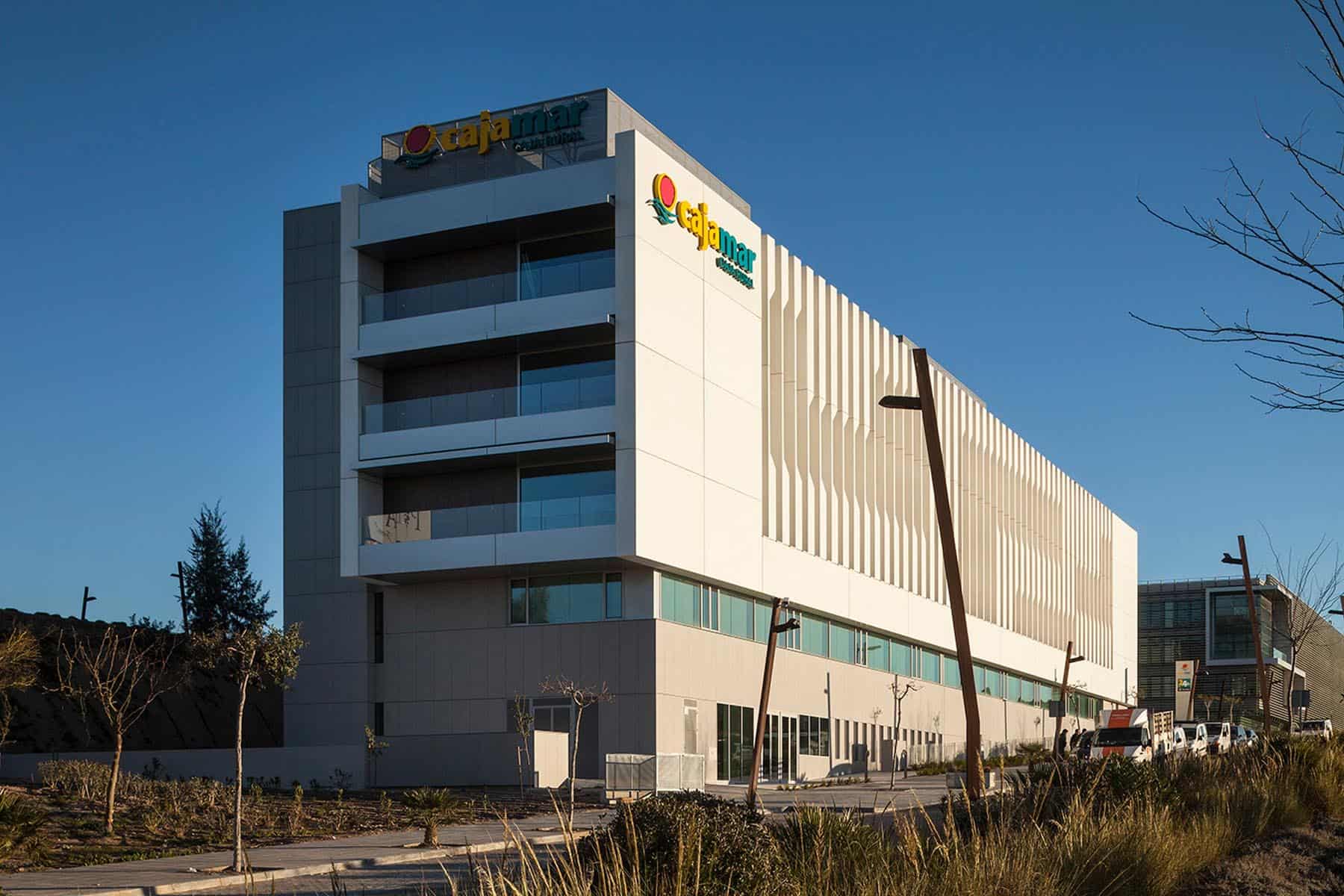 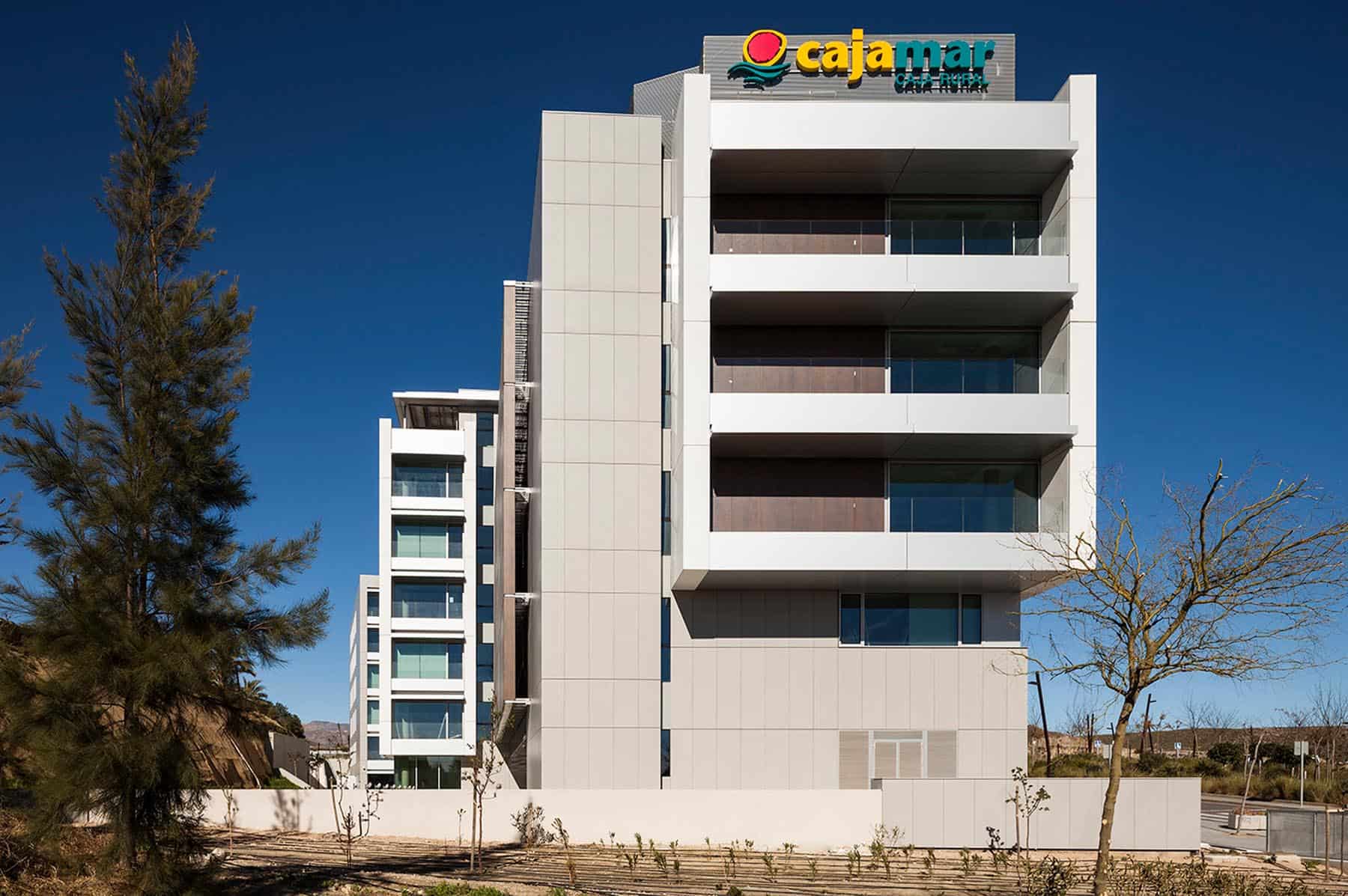 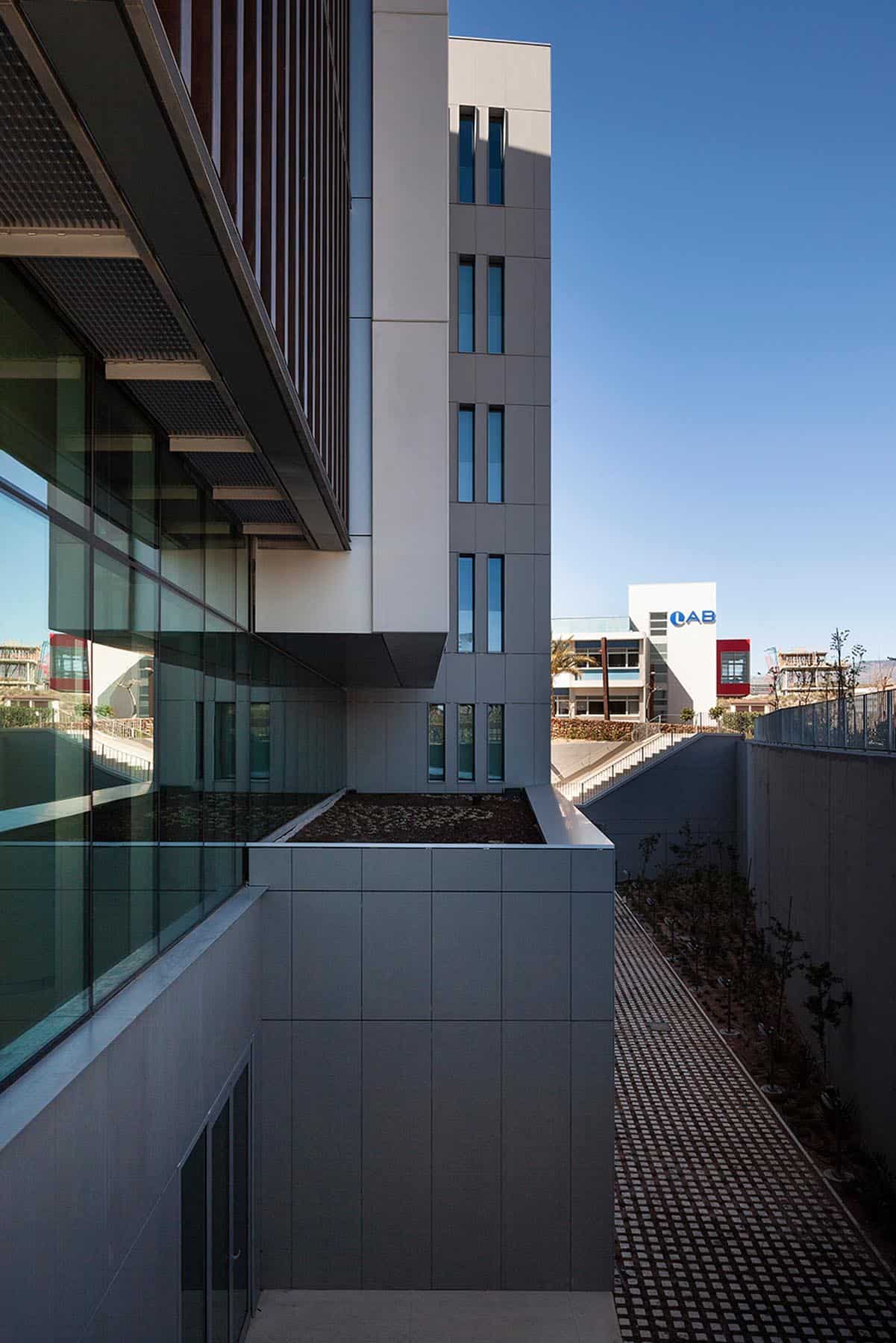 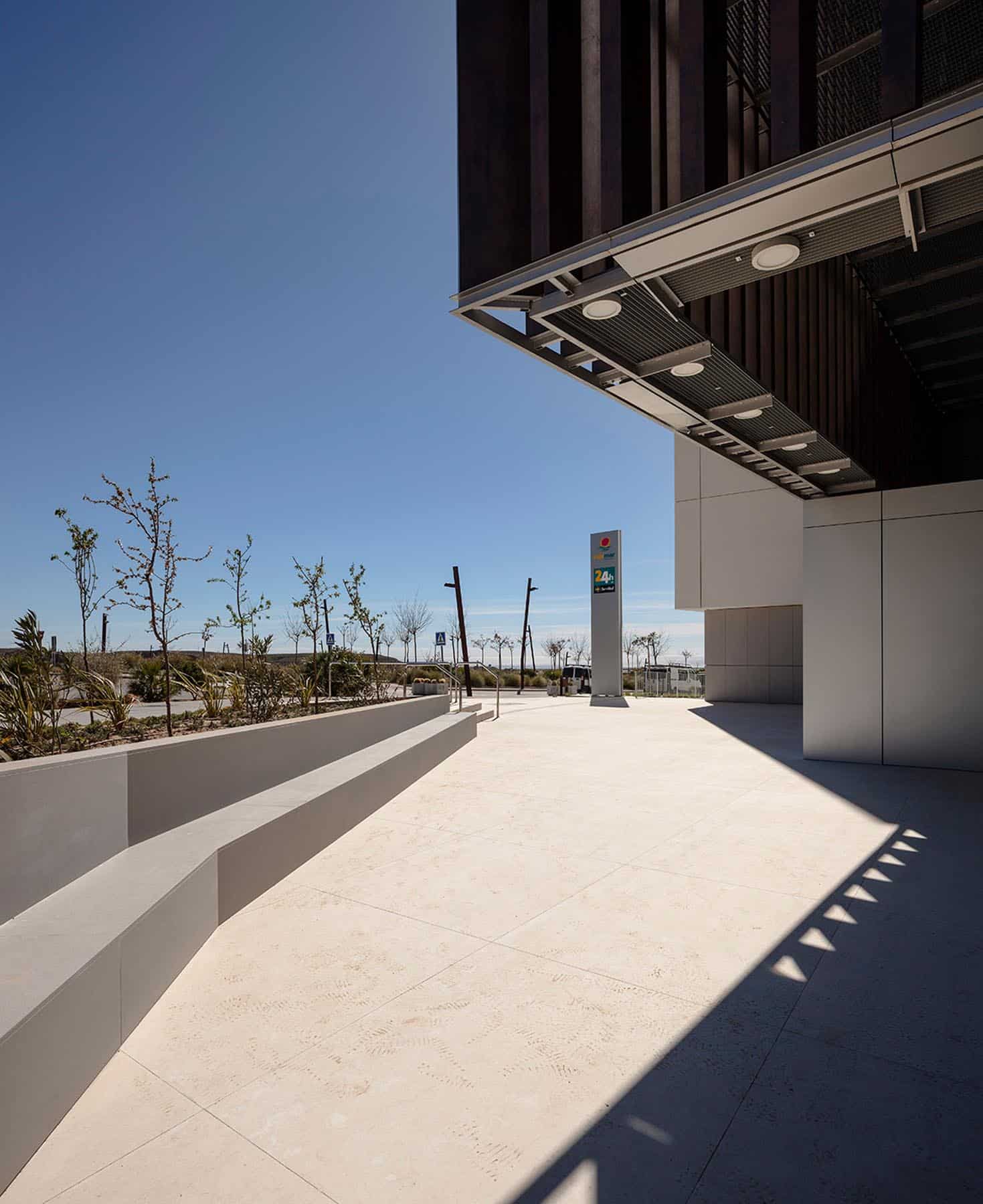 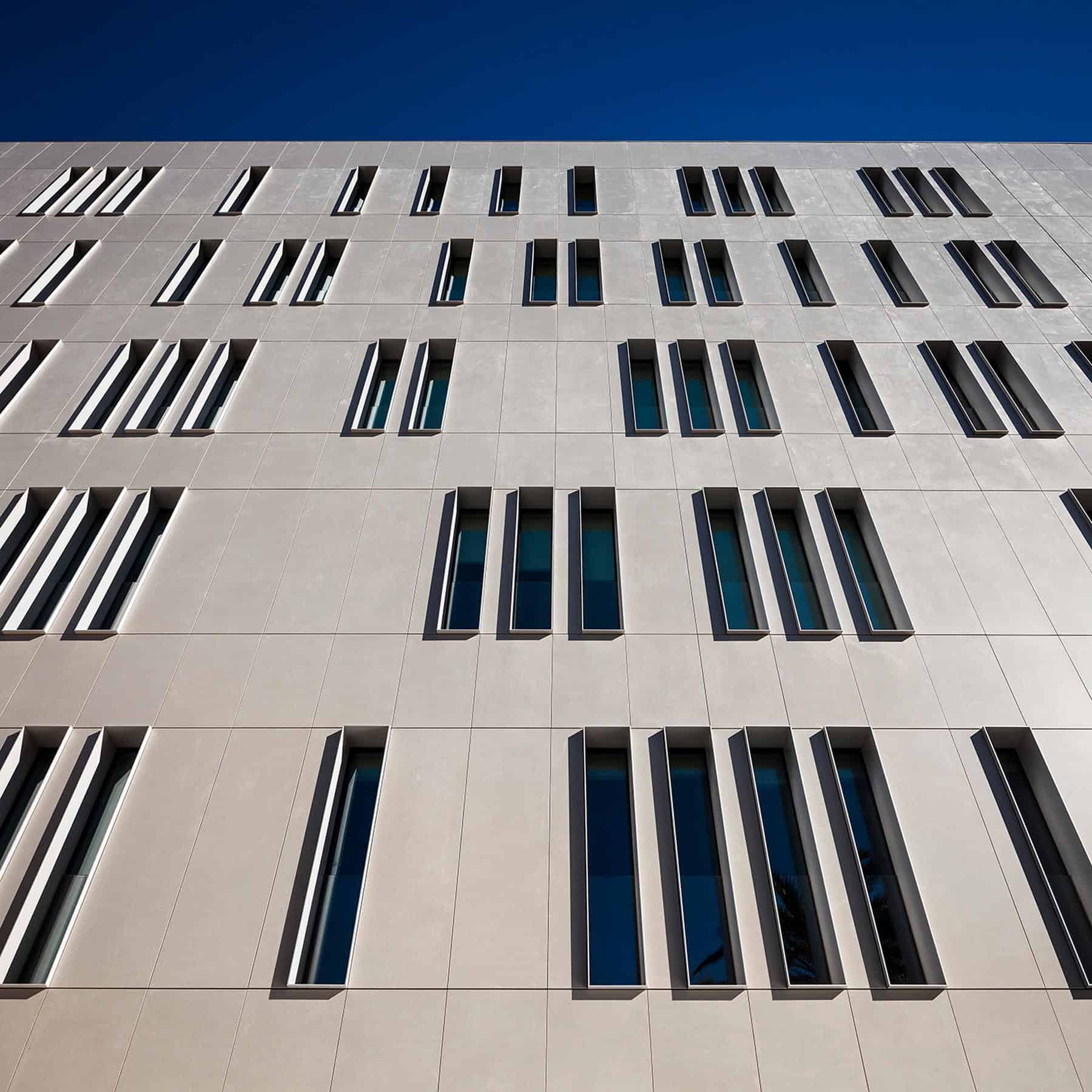 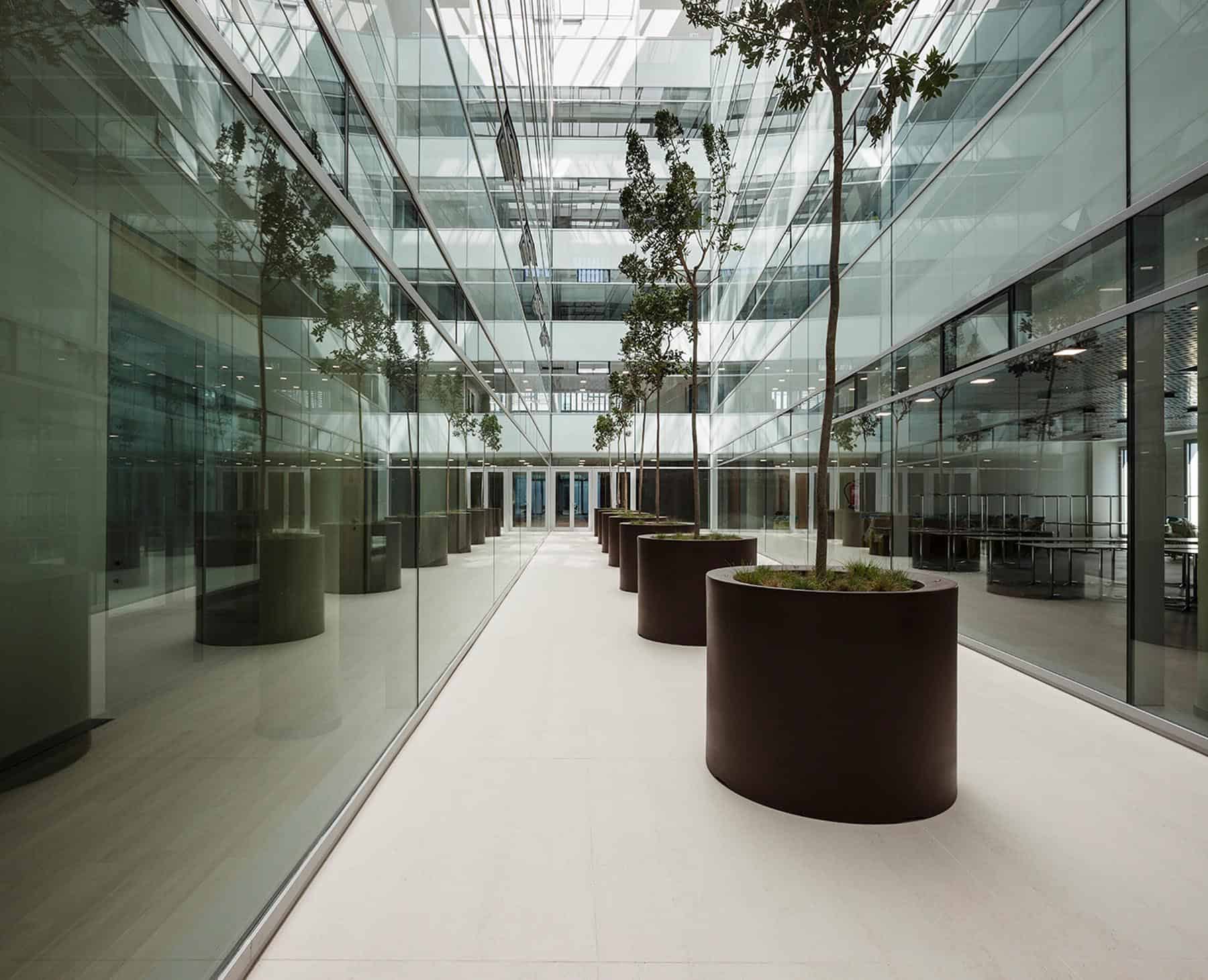 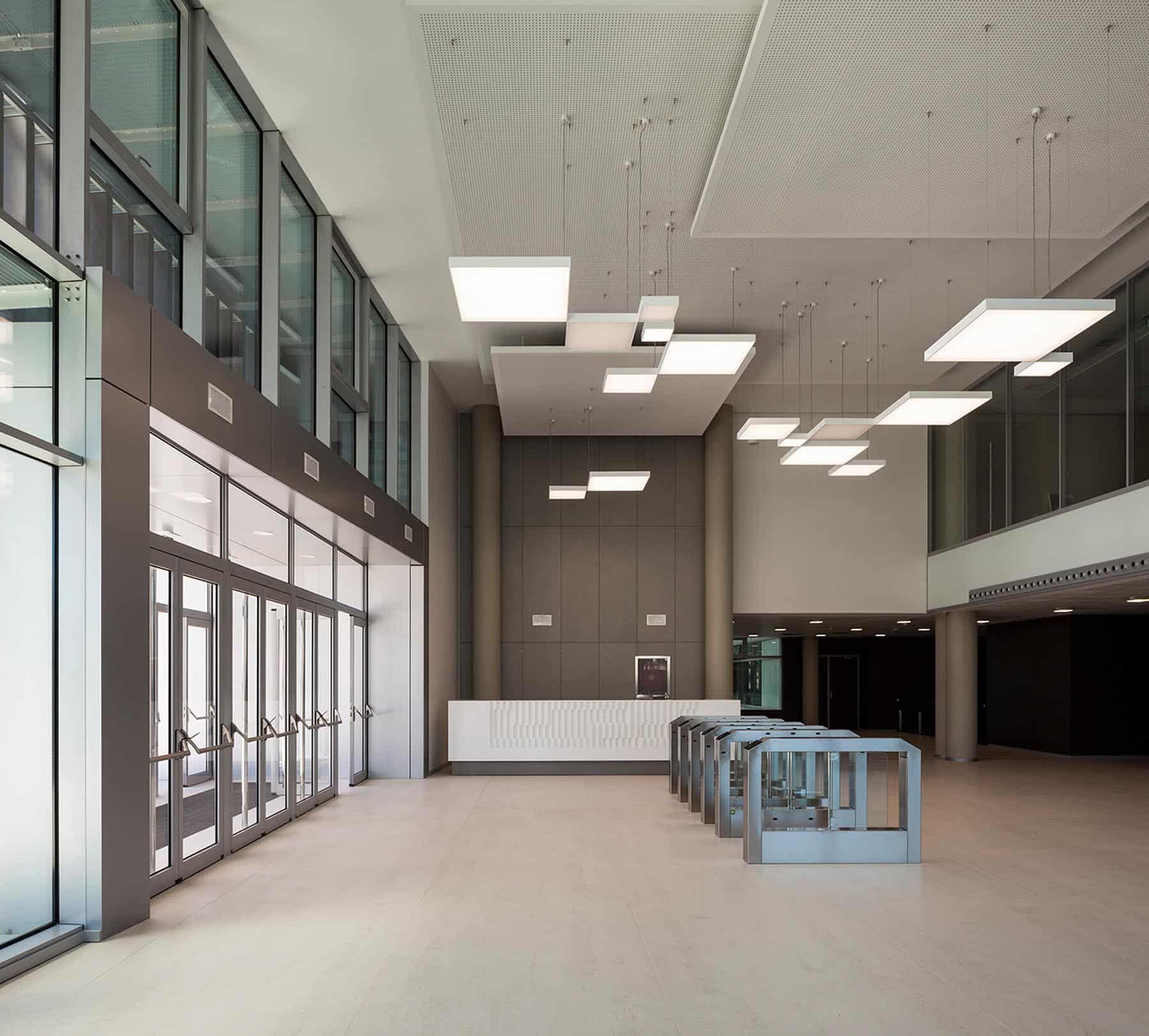 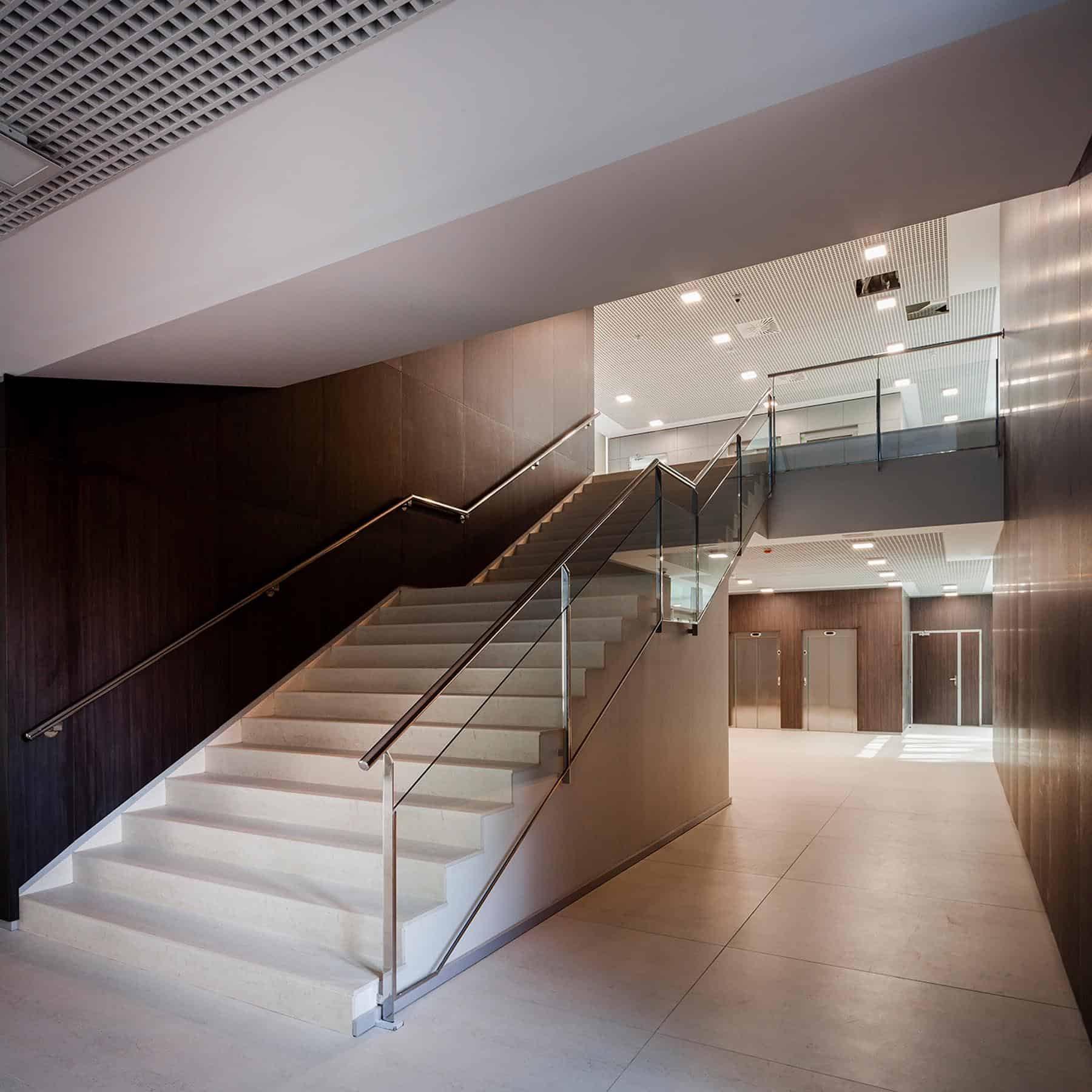 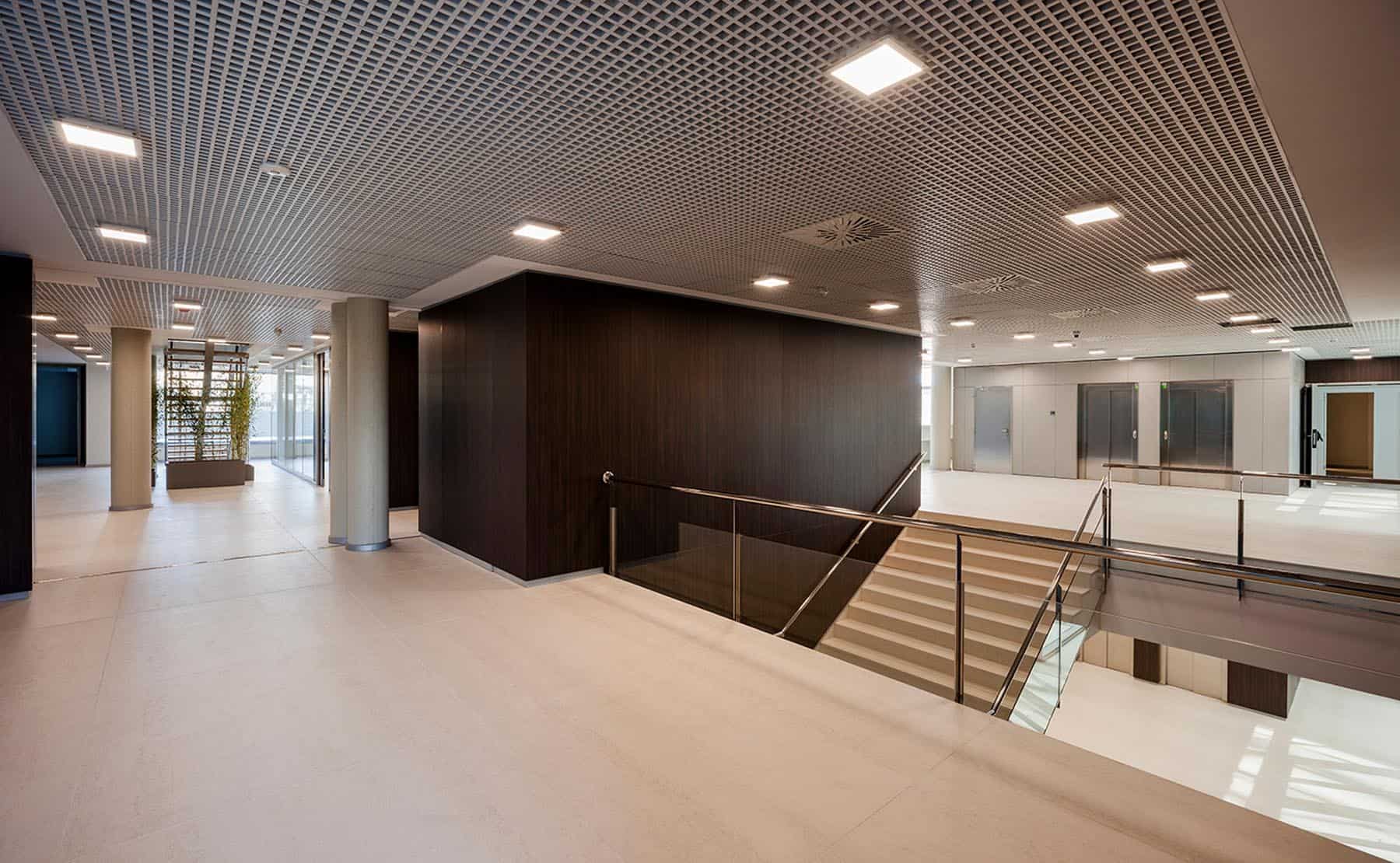 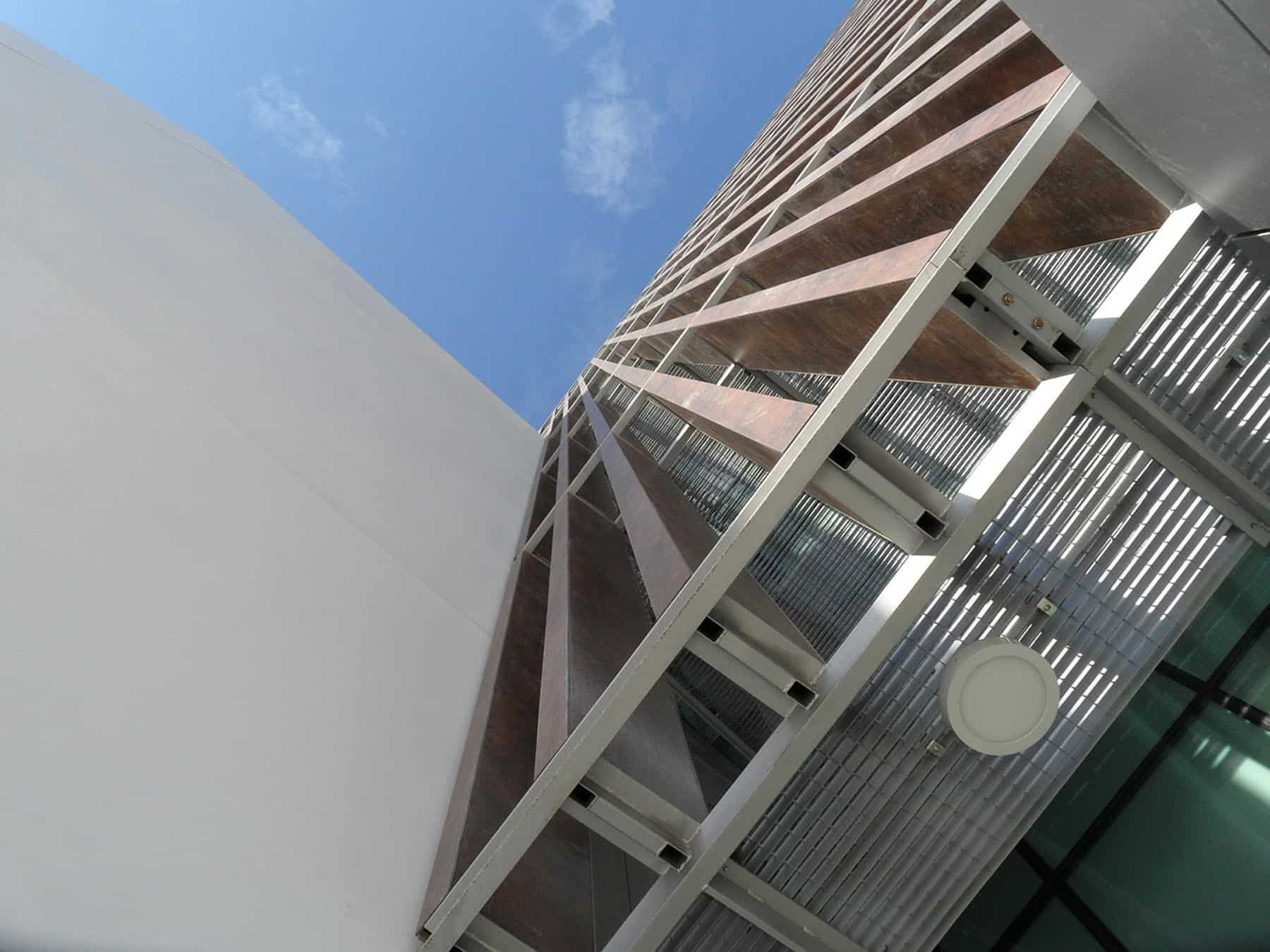 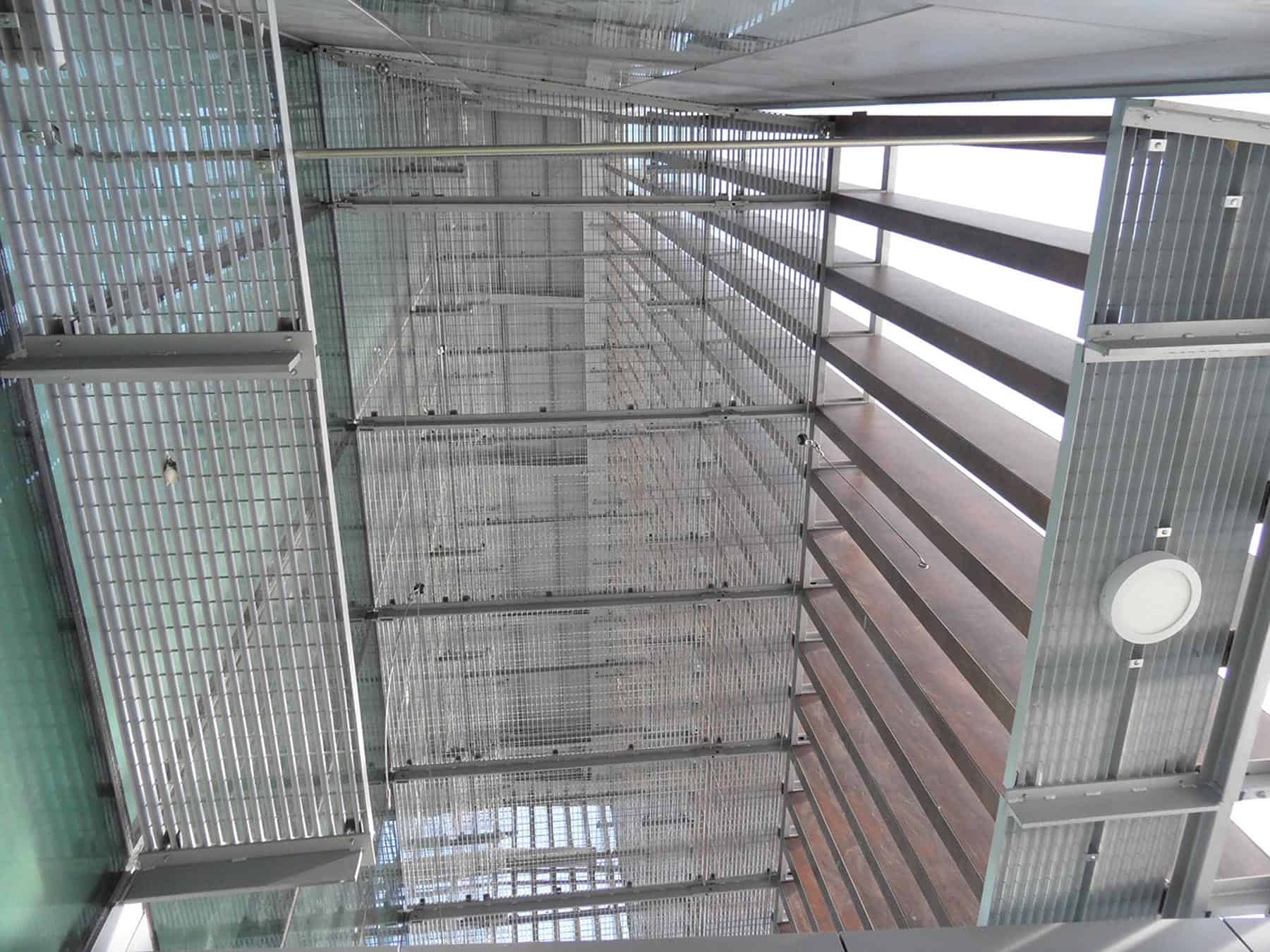 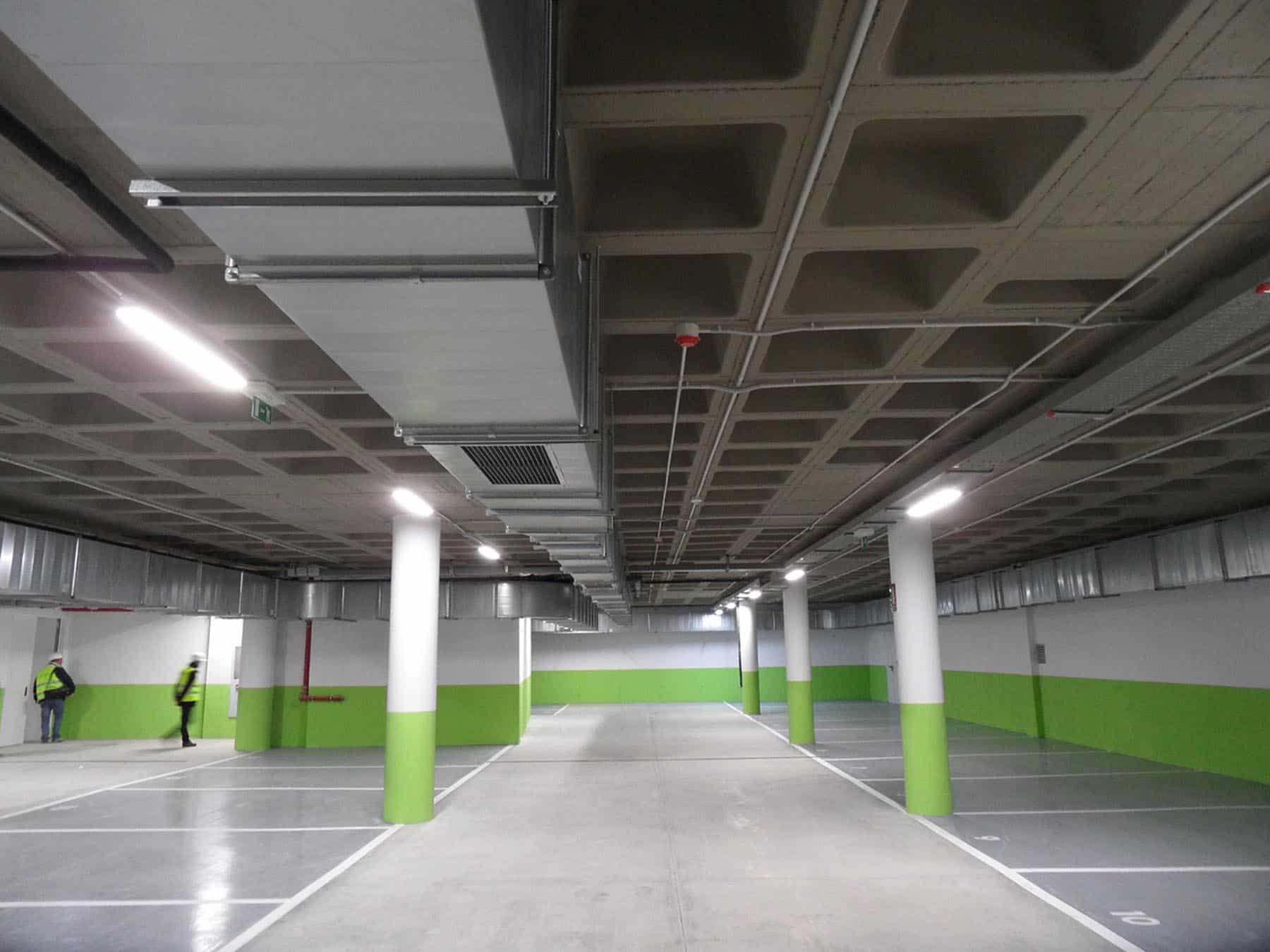 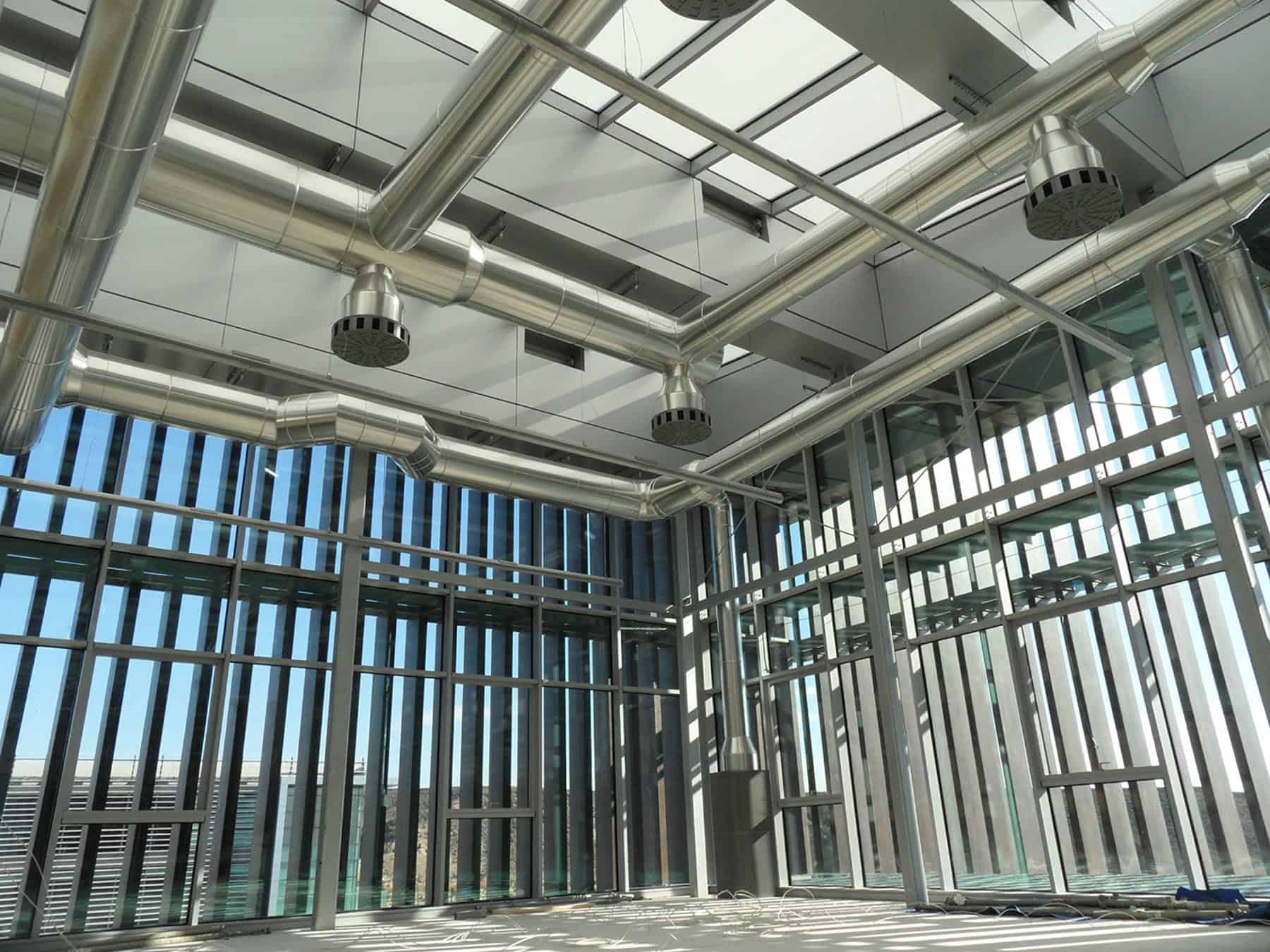 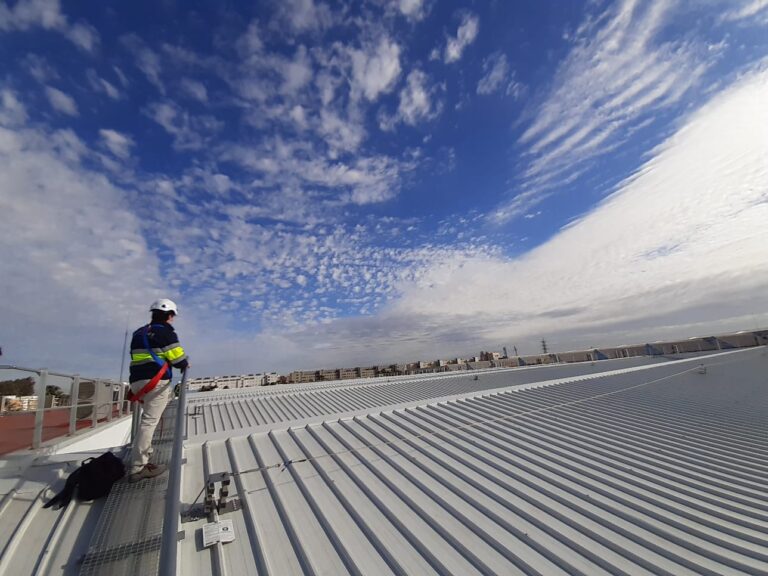 Roofs of the Airbus Tablada Factory in Seville, Spain 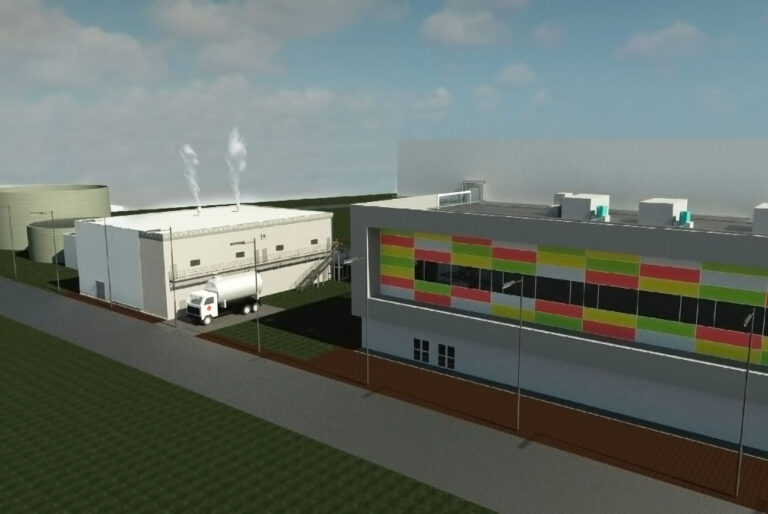 From this panel you can configure the cookies that the website can install in your browser, except for technical or functional cookies that are necessary for browsing and using the different options or services that are offered.

The selected cookies indicate that the user authorizes the installation in their browser and the processing of data under the conditions reflected in the Cookies Policy.

The user can mark or unmark the selector depending on whether they want to accept or reject the installation of cookies.